Dr Mike Foley: “The magazine with the funny name” 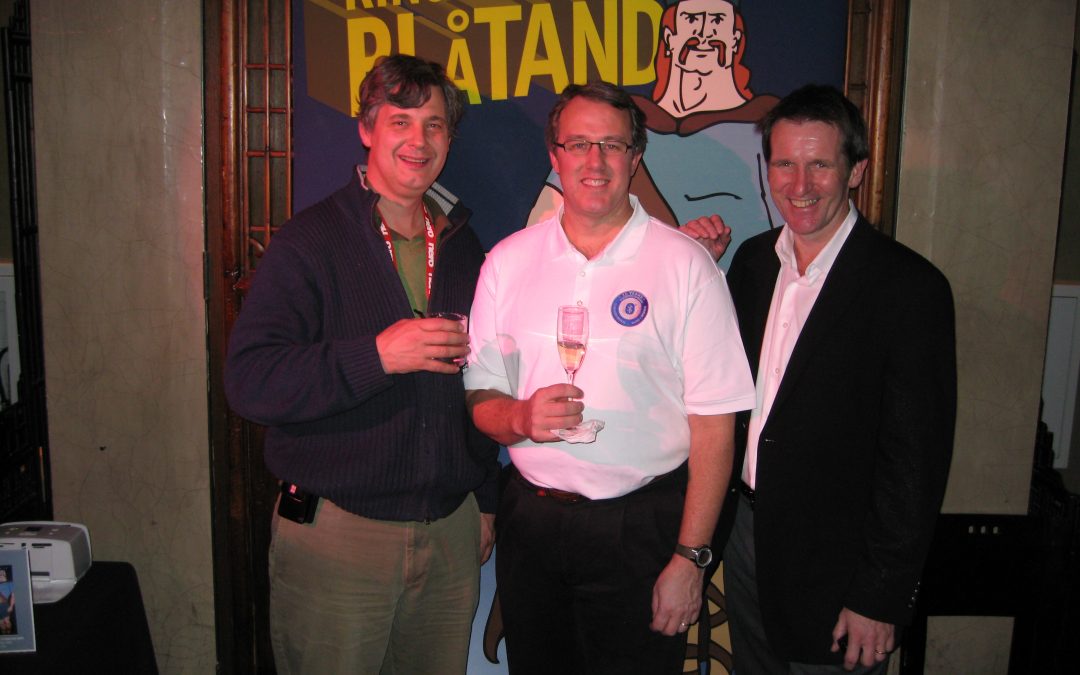 The publication with the funny name, just like the technology which was its original focus, is coming to an end as a monthly publication. After twenty years the Incisor magazine is publishing its last issue and transitioning to a 100% website-based channel that will publish familiar Incisor video and editorial content (although Bluetooth is still going strong and clearly isn’t publishing its last specification!). Incisor and Vince were important for the short-range wireless industry from the onset. Just as the industry itself, Incisor has evolved over time. As the industry grew, so did the focus of incisor.

While others clearly did, twenty years ago when I first got involved in the short-range wireless industry I didn’t realize the importance of a publication such as Incisor. However, over time I was able to see the influence Incisor had in the industry. It was read by such a wide variety of people shaping the industry that it was an important tool to reach those folks. After this realization sunk in, I was able to work with Vince on many articles for Incisor and videos for the corresponding web channel.

Incisor was early to publish facts supporting the fact that one technology can’t provide the optimal solution for all scenarios. Providing information on many technologies, Incisor became an import publication in the short-range wireless industry and not just the Bluetooth portion of that industry. This shift reflected the industry itself. Clearly created by Bluetooth and Wi-Fi, there is more to the short-range wireless industry than those two leaders, and this has been reflected in the pages of Incisor.

– Over the years I was fortunate to have the opportunity to work with Vince on many projects. Vince created multiple educational videos for the Bluetooth SIG. I was able to author articles published in Incisor. And perhaps most significantly, during the most important single event for Bluetooth technology, Vince and Incisor were there. When the agreement was signed bringing what became Bluetooth Low Energy into the SIG, Incisor covered the event, making a video and publishing articles about this momentous event which shaped the future of Bluetooth wireless technology.

Through this working relationship, I had the opportunity to become friends with Vince. Seeing him was a “must do” on any trip to London. While it has been years since I’ve been to London, I felt like I was able to keep in touch by reading Incisor. I’m saddened that I won’t be receiving a magazine anymore, but I am sure that Incisor’s good work will be continued with the new video and web channel. I’d like to extend a personal “thank you” to Vince for the time and energy he put into creating and shaping the short-range wireless industry. 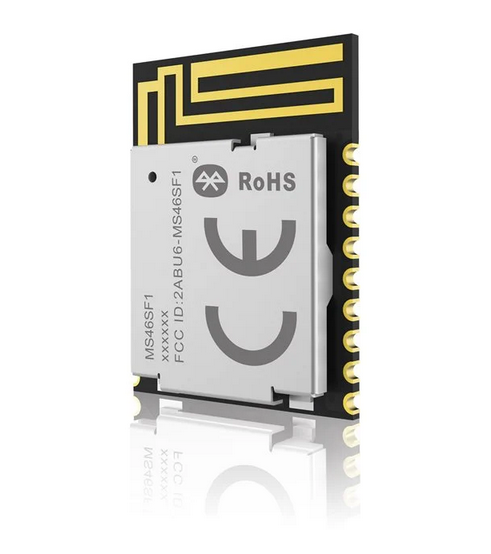 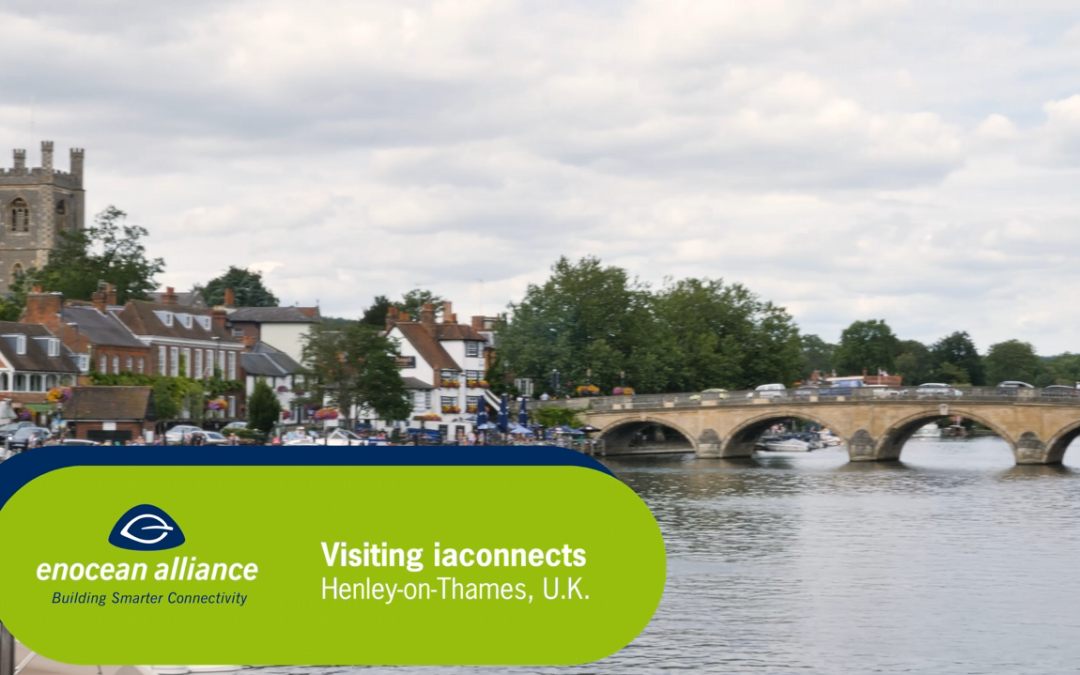 EnOcean Alliance partners with iaconnects, which creates, delivers and commissions non-manufacturer specific building control systems and solutions for the IoT (Internet of Things)VIDEO FEATURE IAconnects Technology Limited (iaconnects or IA) is a long-term partner of...