The cellular IoT gateway market reached US$ 1.15 billion in 2021

Market is driven by the growing need to connect assets and work forces in remote and temporary locations Berg Insight, an IoT market research provider, has released new findings about the market for cellular IoT gateways and routers. More than 4.5 million cellular IoT...

The DECT Forum has announced the launch of the Certification Program for DECT Security Steps B&C. Security is an increasingly important topic in all IT and Telecom solutions, whether they are fixed or wireless. The DECT standard has evolved over time to stay ahead...

Wirepas and Nordic Semiconductor staged a demonstration of DECT NR+ at the recent ETSI TC DECT#94 plenary meeting that took place in Finland. Massive IoT is becoming a reality with the non-cellular 5G Mesh. A test network acts as the product proof of concept... 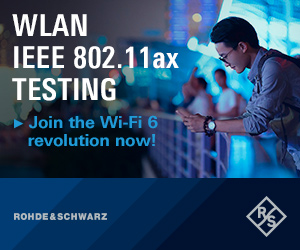 By Armin Anders, Vice President Business Development, EnOcean First COVID-19, then the energy crisis caused by the war in Ukraine – in both cases, buildings play a central role and pose unexpected challenges to facility managers, HR managers, and even private property...
Read More

“With DECT-2020/NR+, it will be possible for anyone to deploy and connect devices in license-exempt, private 5G networks for the first time. This represents a massive opportunity for connecting billions of devices easily and reliably." According to the DECT Forum, the...
Read More

By Michael R. Tennefoss, Vice President of IoT and Strategic Partnerships, Aruba, a Hewlett Packard Enterprise company Building owners and tenants are rapidly transforming workplaces into energy-efficient smart spaces. This has amplified a problem that has long faced...
Read More

Data privacy regulation a top three challenge for IoT adopters Fears over security have become less of a concern for organisations adopting IoT solutions than it was five years ago, according to a recent study by Wi-SUN Alliance, a global member-based association of...
Read More

Competition winners demonstrated ingenious ideas using the nRF9160 SiP-powered Tributech OEM moduleA smart insole for diabetics, a sustainable commute solution offering incentives to commuters, and a secure box for storing bicycles have been named as the winners of...
Read More 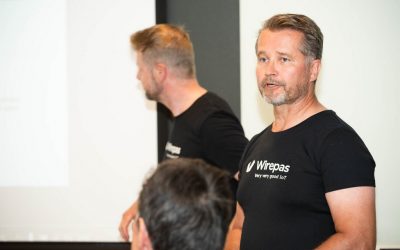 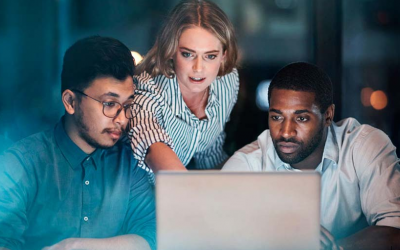 Data privacy regulation a top three challenge for IoT adopters Fears over security have become less of a concern for organisations adopting IoT solutions than it was five years ago, according to a recent study by Wi-SUN Alliance, a global member-based association of... 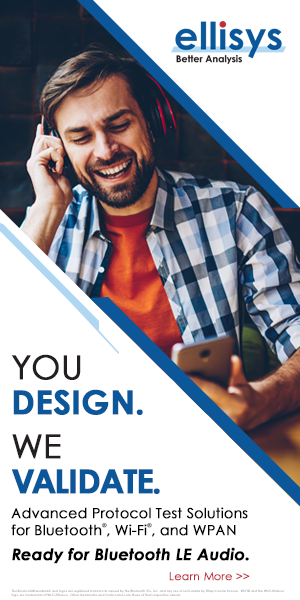 Creating and shaping the industry...

“Incisor and Vince Holton were important for the short-range wireless industry from the onset. While others clearly did, twenty years ago when I first got involved in the short-range wireless industry I didn’t realize the importance of a publication such as Incisor. However, over time I was able to see the influence Incisor had in the industry. It was read by such a wide variety of people shaping the industry that it was an important tool to reach those folks.

Incisor was early to publish facts supporting the fact that one technology can’t provide the optimal solution for all scenarios. Providing information on many technologies, Incisor became an important publication in the short-range wireless industry and not just the Bluetooth portion of that industry. This shift reflected the industry itself. Clearly created by Bluetooth and Wi-Fi, there is more to the short-range wireless industry than those two leaders, and this has been reflected in the pages of Incisor.

During the most important single event for Bluetooth technology, Vince and Incisor were there. When the agreement was signed bringing what became Bluetooth Low Energy into the SIG, Incisor covered the event, making a video and publishing articles about this momentous event which shaped the future of Bluetooth wireless technology.

I’d like to extend a personal “thank you” to Vince for the time and energy he put into creating and shaping the short-range wireless industry.”