Semtech and AWS Collaborate on AWS IoT Core for LoRaWAN 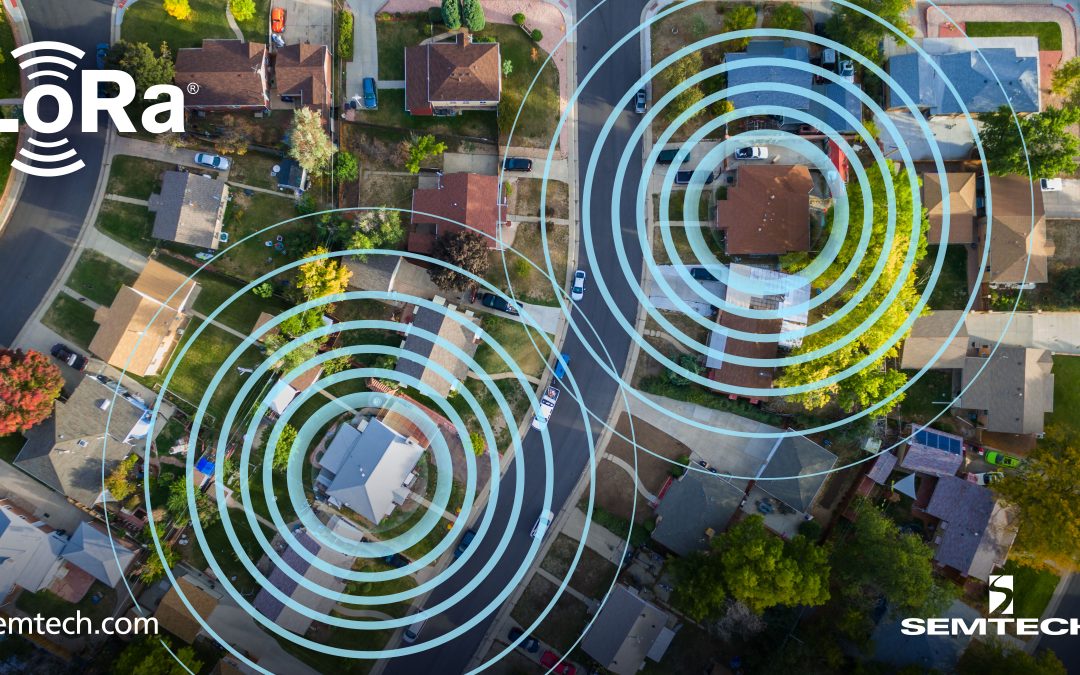 Semtech Corporation, a supplier of high performance analog and mixed-signal semiconductors and advanced algorithms, has announced that it has teamed up with Amazon Web Services (AWS) to integrate the LoRaWAN protocol on the Network Server with AWS IoT Core, AWS’s managed Cloud service that lets connected devices interact with Cloud applications and other devices.

AWS IoT Core for LoRaWAN is a fully managed service that enables enterprise IoT developers to connect low power wireless devices over long range, wide-area network (LoRaWAN) based networks to AWS without developing or operating their own LoRaWAN server. This simplifies the development of IoT solutions that use Semtech’s LoRa chipsets and the LoRaWAN protocol.

To get started with AWS IoT Core for LoRaWAN, IoT developers can source AWS qualified gateways operating the LoRaWAN protocol from the AWS Partner Device Catalog and select an array of LoRaWAN Certified devices from the LoRa Alliance website. From within the AWS Management Console, developers can register gateways with AWS IoT Core for LoRaWAN by providing the service, its unique identifier, and selecting LoRaWAN as the radio frequency. To register devices with LoRa chipsets, developers simply input the device credentials, identifiers and security keys provided by the device vendor on the console and follow guided instructions for specifying device configuration. In addition, AWS IoT Core for LoRaWAN includes a variety of device management capabilities, including security and a plug-and-play for the AWS IoT Analytics.

“Based on our collaboration with Semtech, IoT developers will be able to leverage LoRaWAN to simplify the development process, as well as provide key features to their applications such as long range connectivity, the ability to build devices with low power consumption, and increased security,” said Dirk Didascalou, Vice President of IoT, Amazon Web Services, Inc. “We are delighted to be working with Semtech to accelerate our customers’ adoption of IoT and LoRaWAN allowing them to innovate faster and focus on the main job of creating business value.”

Developers will also be able to access Semtech’s LoRa Cloud, an API based service that can be integrated with AWS IoT Core for LoRaWAN, providing developers with the ability to locate any LoRaWAN enabled device including devices using Semtech’s recently release low power geolocation platform LoRa Edge.

“AWS IoT Core for LoRaWAN will speed IoT application development by providing a plug-and-play experience for developers,” said Mohan Maheswaran, Semtech’s President and CEO. “In addition, this collaboration with AWS enables enterprise customers using AWS to readily take advantage of the key benefits of LoRaWAN as the protocol continues to have massive adoption in the IoT industry in a variety of verticals ranging from smart home and communities to asset tracking.” 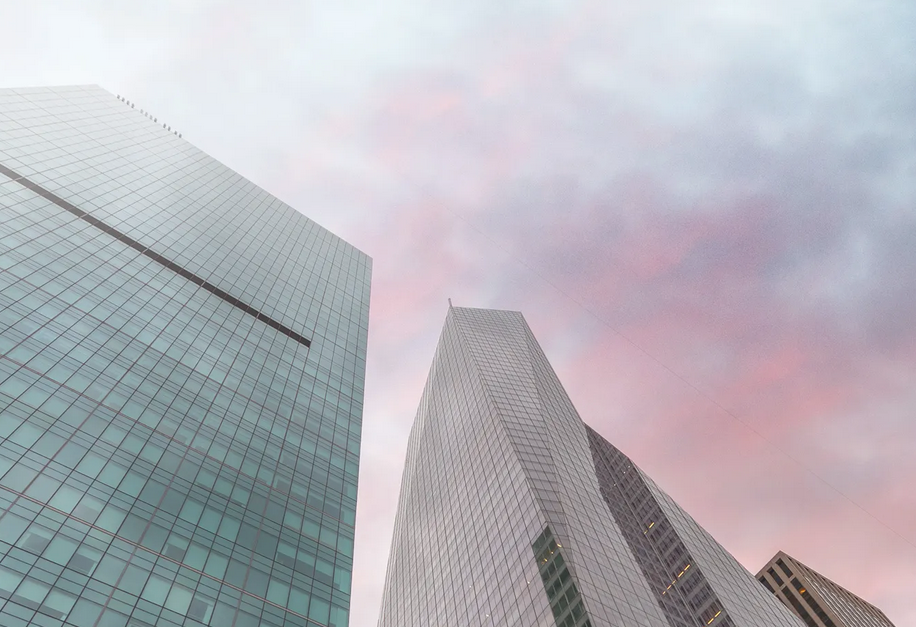 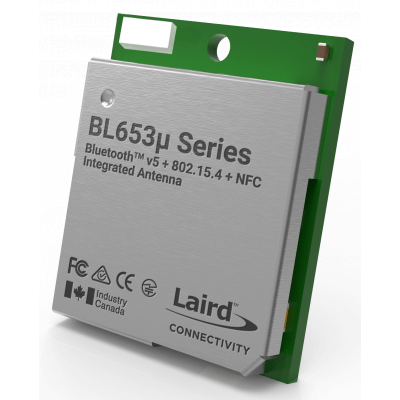 Laird claims reliable Bluetooth connectivity for the IoT at a fraction of the size.  Laird Connectivity says that it’s latest range of Nordic nRF52833-based modules specifically targets OEMs where space is constrained in their designs while the miniaturized BL653μ... 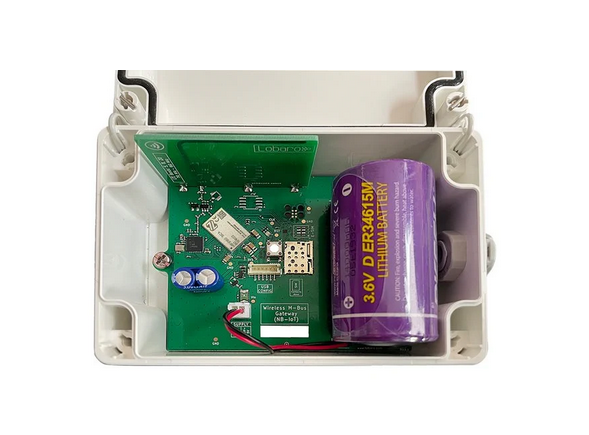 M-Bus (which is short for ‘Meter-Bus’) is a European short-range standard for the remote wireless reading of water, gas, electricity, heat, and other consumption meters.German industrial IoT solutions specialist, Lobaro, is using a Nordic Semiconductor multi-mode...