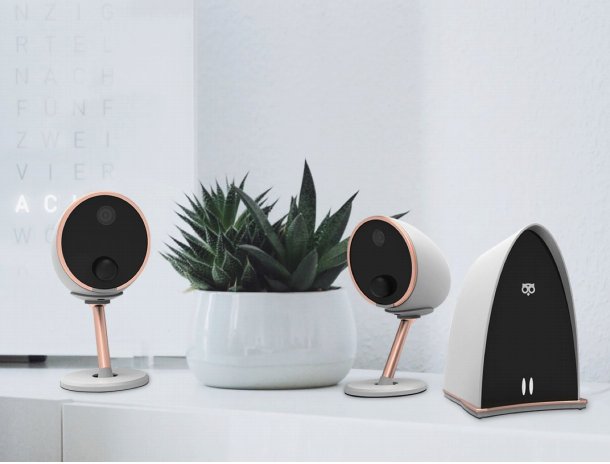 Scenestek is a Smart Home startup that is using a new Wi-Fi standard which gives its security cameras a range over 1000 ft and 1-year battery life. According to Scenestek, the new Wi-Fi HaLow standard hasn’t been commercially used before and marks a breakthrough in Smart Home technology.

Scenestek notes that other Smart Home gadgets and cameras run on the already overcrowded regular
home Wi-Fi network and comments that this makes connections unstable and less secure. Scenestek claims to have engineered a new system from the ground up so that your security cameras run on their own private network that isn’t shared with any other devices around the home.

Each Scenestek kit comes with one secure gateway and two wireless battery cameras and an optional solar panel. The company makes a number of bold claims for its products, including:

Scenestek explained that the new WiFi HaLow technology is what drives the performance of its products. The Wi-Fi Alliance calls this new standard “the best choice for long-range, low power consumption IoT devices”. This is because WiFi HaLow operates in the 900-MHz band. This lower part of the spectrum can penetrate walls and other physical barriers, which means a better range than the current 2.4GHz and 5GHz Wi-Fi bands.

As a low-power technology, HaLow is intended to extend the Wi-Fi suite of standards into the resource-constrained world of battery-powered products, such as sensors and wearables. As analyst, Jessica Groopman at Harbor Research points out: “We may be swimming in a sea of connected devices, but most of them can’t hold a charge for more than a day and connecting them to the Internet via Wi-Fi drains their batteries rapidly. And inefficient power consumption isn’t just at the device or battery level. It’s also at the connectivity level.”

Scenesone cameras are apparently available now for pre-order for $189 and will sell for $299 in retail after the company’s Kickstarter campaign ends. The products are expected to ship in early 2021. 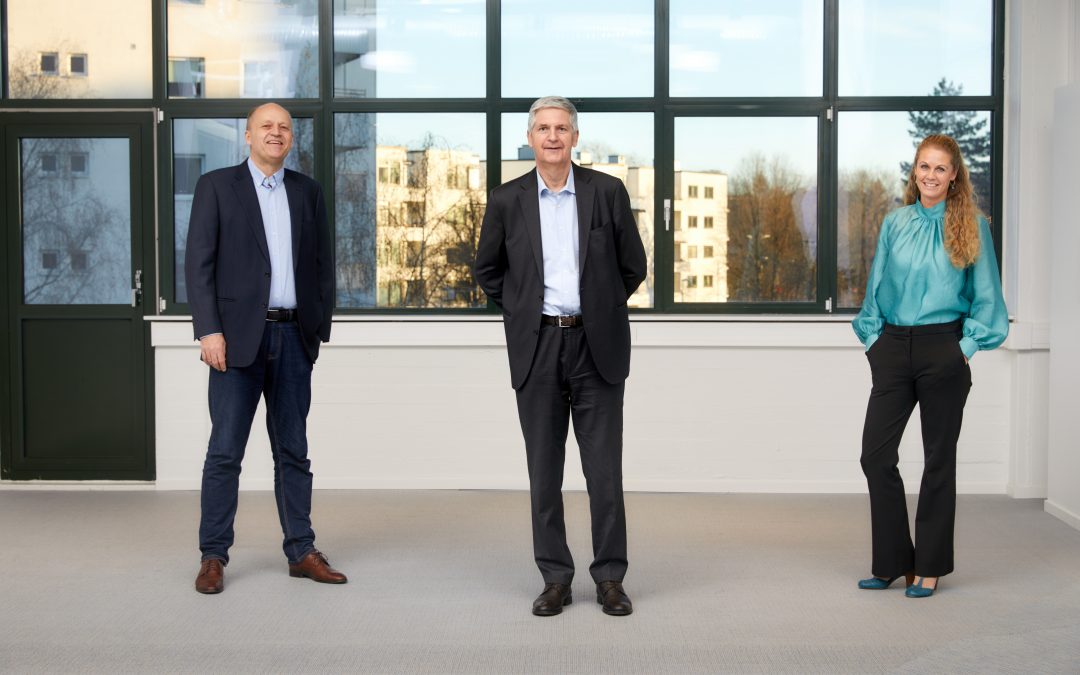 Nordic Semiconductor expands into Wi-Fi by acquiring the entire Wi-Fi development team, core Wi-Fi expertise, and Wi-Fi IP tech assets of Imagination Technologies GroupWireless industry watchers, and especially those with an eye on the product portfolios of the major... 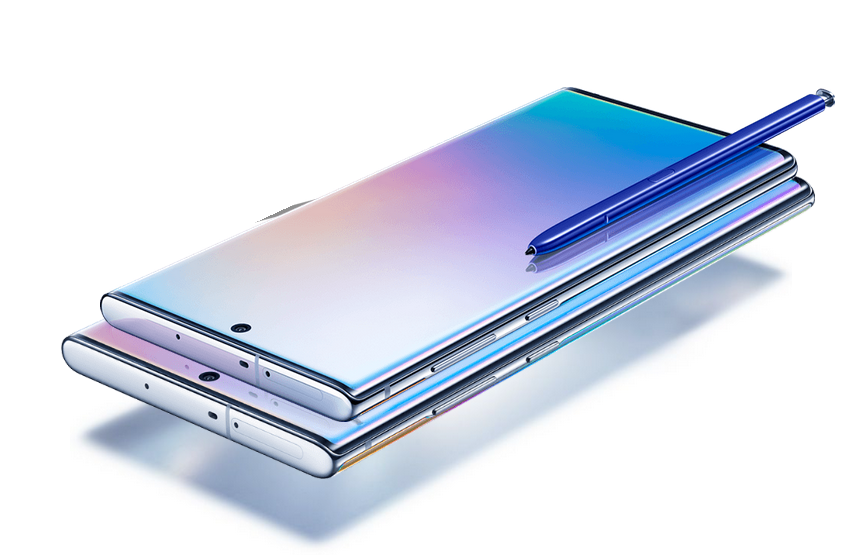