An ABI Research study sponsored by the Near Field Communication (NFC) Forum revealed that 85% of consumer respondents, who were surveyed across nine countries, have used an NFC contactless card or mobile payment wallet, while contactless payment card usage has increased by 30% over the last two years.

This increase was fuelled by NFC’s contactless capability and concerns around the COVID-19 pandemic, along with the continued growth in wearables, smartwatch, and mobile phone users. In addition, the data uncovered a trend, with 95% of respondents having used NFC contactless technology to pay for a product in the last year. This includes data showing nearly half of consumers having used NFC to pay for public transport and over a third have used NFC for consumer product interaction on products such as clothing, alcohol or luxury items. One of many interesting regional differences was that virtually every South Korean surveyed used NFC technology every day. 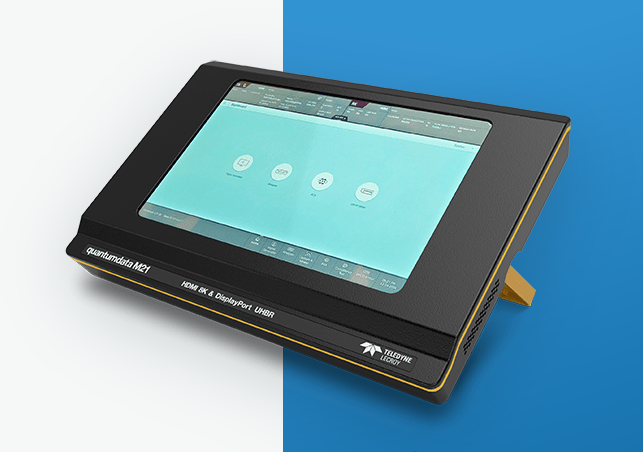 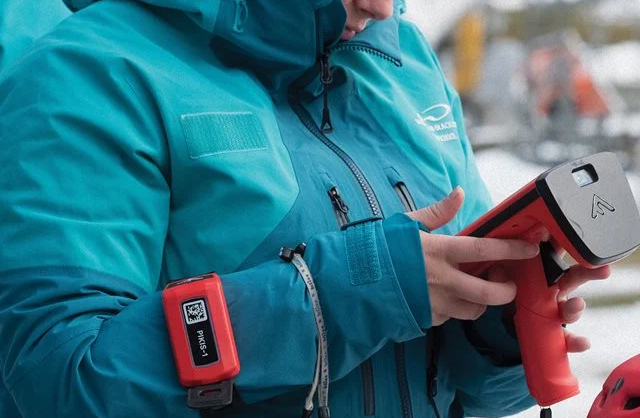 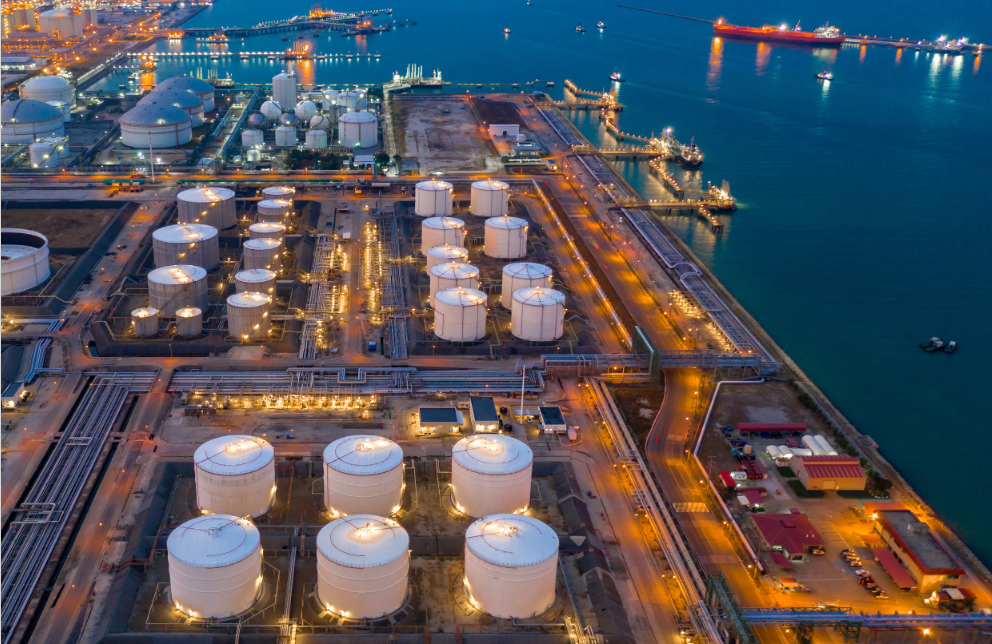